An Elton John documentary shot entirely on location in Las Vegas, we put Elton into his own past footage (i.e. Forest Gump style) involving masses of archive footage and a huge amount of green and white stage shooting with mix and overlay footage. It involved a lot of tricky props being wheeled in and out of the studio which needed to be scheduled carefully. We also shot a whole CGI sequence at Elton’s Caesar’s Palace gig. Elton was game for it all. We all had a blast. 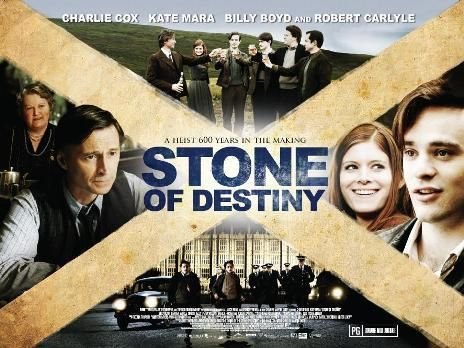