Set in 1950, the true story of four Scottish students who drove to Westminster Abbey and stole the Stone of Scone. Fabulous script by writer/director Charles Martin Smith. My first feature film. Shot mostly around Glasgow and London. The first drama to be shot inside Westminster Abbey for over 40 years. 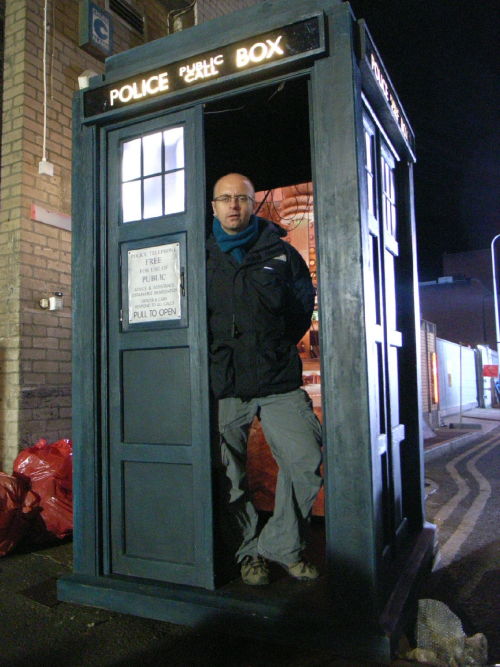