Hard shoot, could have been a nightmare but excellent crew and cast throughout. Big FX days, one actor playing twins therefore much CGI, many stunts, many locations. 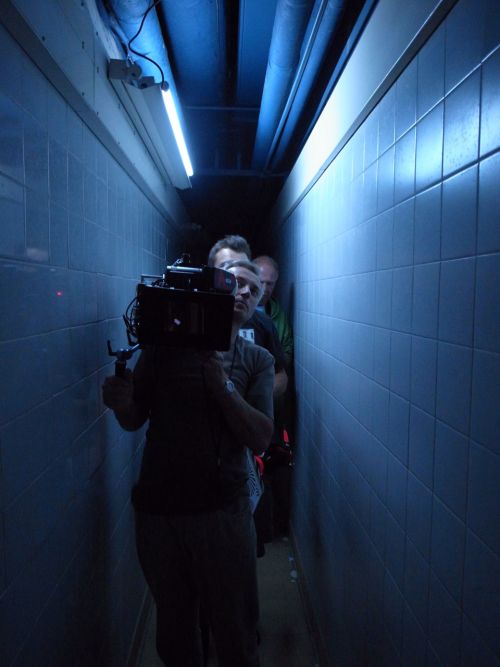