A grandmother from Liverpool takes her two children, the in laws and four grandchildren to Lapland for the full on Santa experience. Chaos ensues.

Shot in London and northern Norway.

An ambitious schedule both in UK and Norway. Children in most scenes. A lot of animals and winter activities. Last min re writes as no snow had fallen when we arrived in Norway. We used snow effects there. Ironic..... 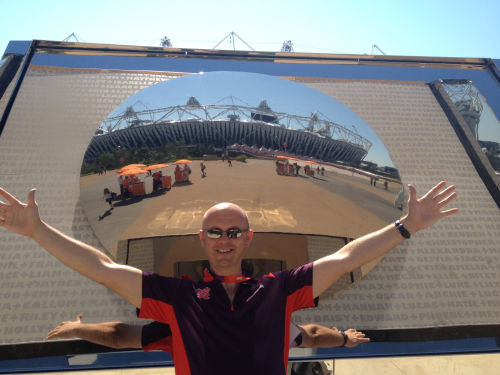